Shooting on the Fly

From the Occoquan River to the Appalachian Trail

As a young(er) photographer I would spend hours on an outdoor trip, shooting every flower, every landscape, every interesting, shiny, eye-catching – Look Squirrel!… Yes, that was me. I’d get a shot from every possible angle, f-stop/shutter speed combination, and even change lenses if need be. Forty shots later, I’d gather myself up (usually from a prone position) to find a very annoyed look on my hubby’s face.  The one I’d get about every ten feet when… Look squirrel!!

Well, six years and three kids later I’ve given up the  pursuit of perfection (kind of).  I’ve just learned over the years that the best shot usually ends up being the first shot anyway, and the next 20 get increasingly less perfect as the kiddos (and hubby)  descend rapidly into boredom, annoyance and thus of course, anarchy.  Sometimes it’s best to just shoot on the fly, making the lens you have currently on the camera work for the situation you’re in.

So, while on (a portion of) the Appalachian trail this week – with kids in tow – I practiced doing just that. Even though I brought my favorite two lenses, a 12-60mm zoom and a 50mm macro prime, the 50mm never made it out of the bag. With the baby on my back and the older two dashing along the trail, I was having too much fun just capturing it all. Telling everyone to stop and hold the pose kind of kills the moment. Eventually, however, I  had to put the camera away all together and just enjoy a fun family hike. 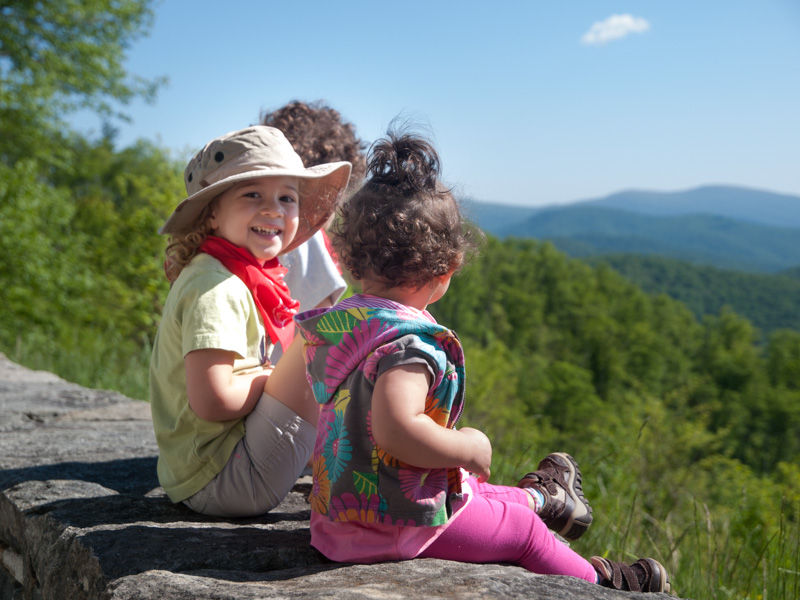 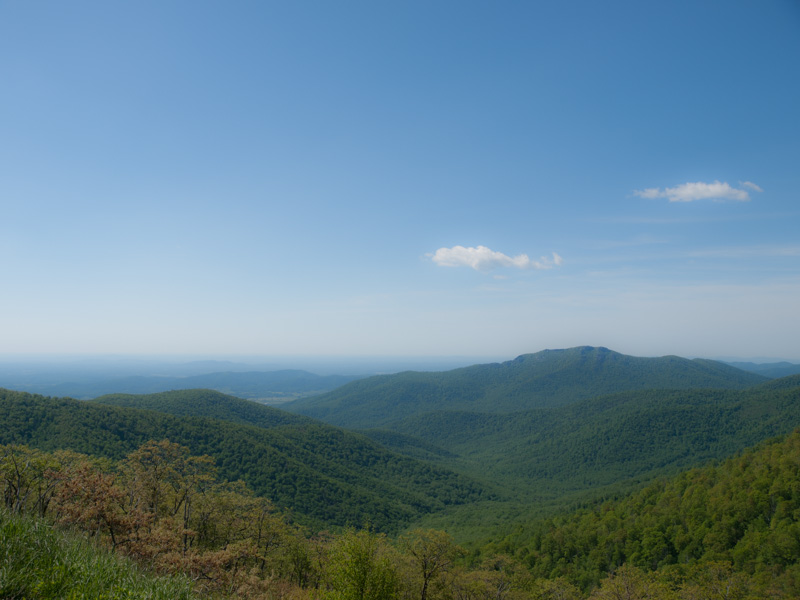 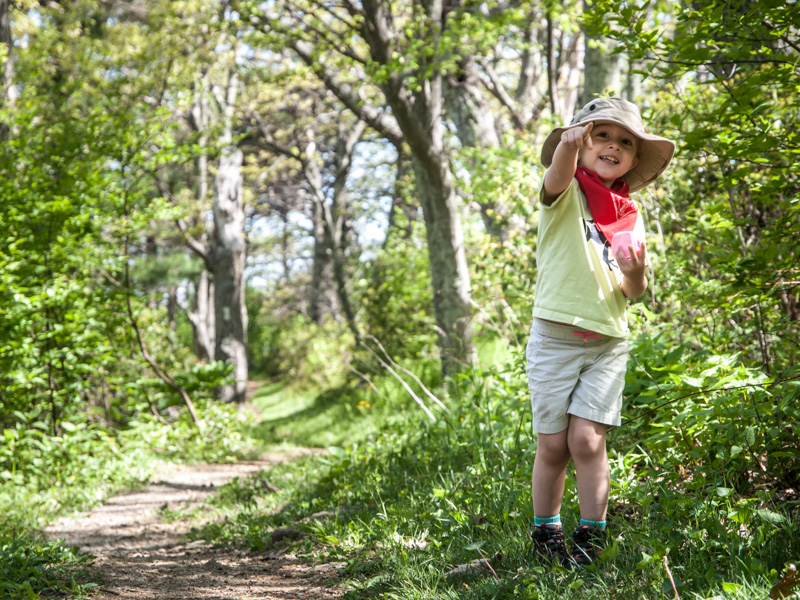 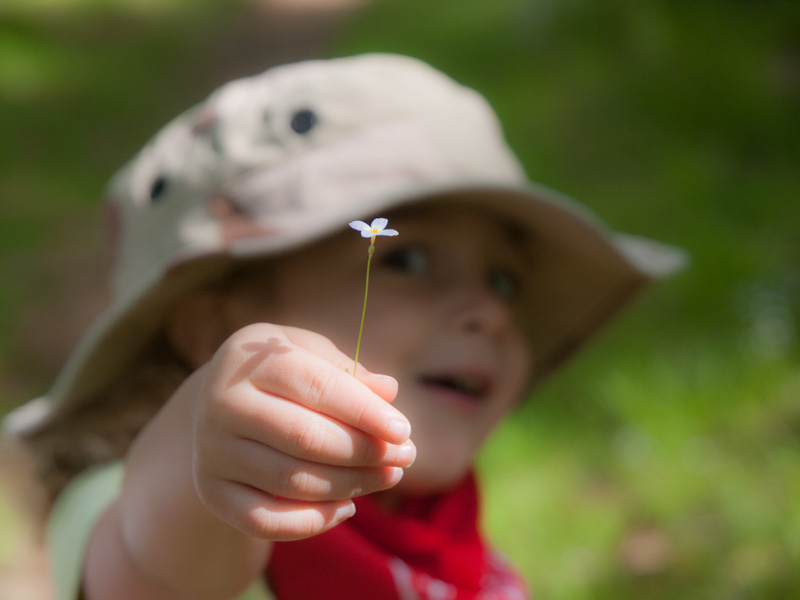 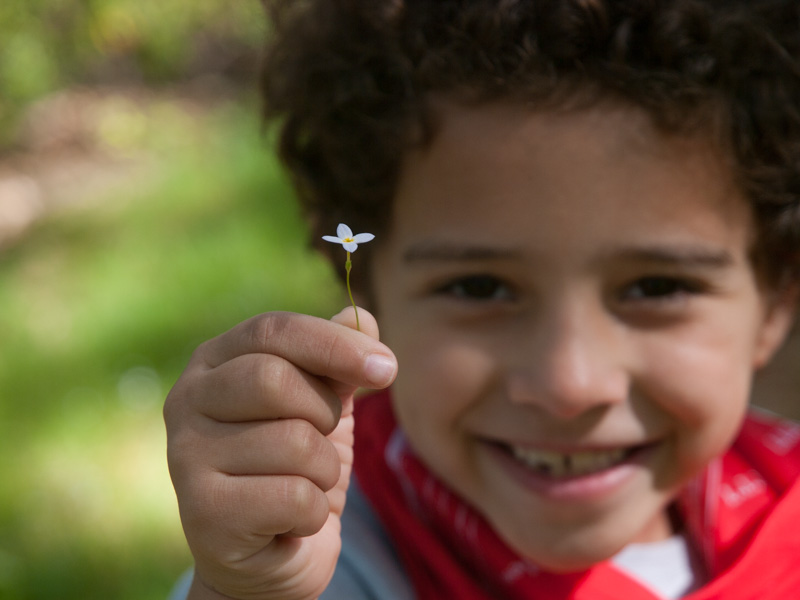 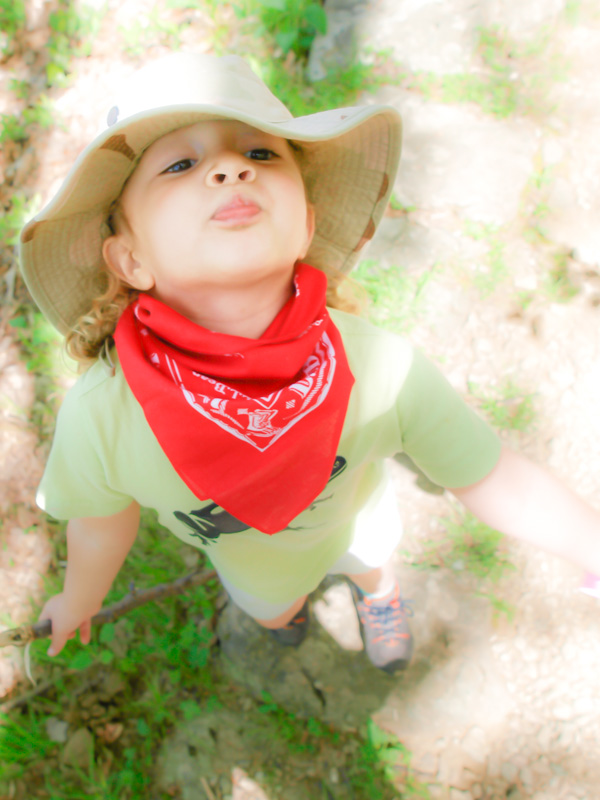 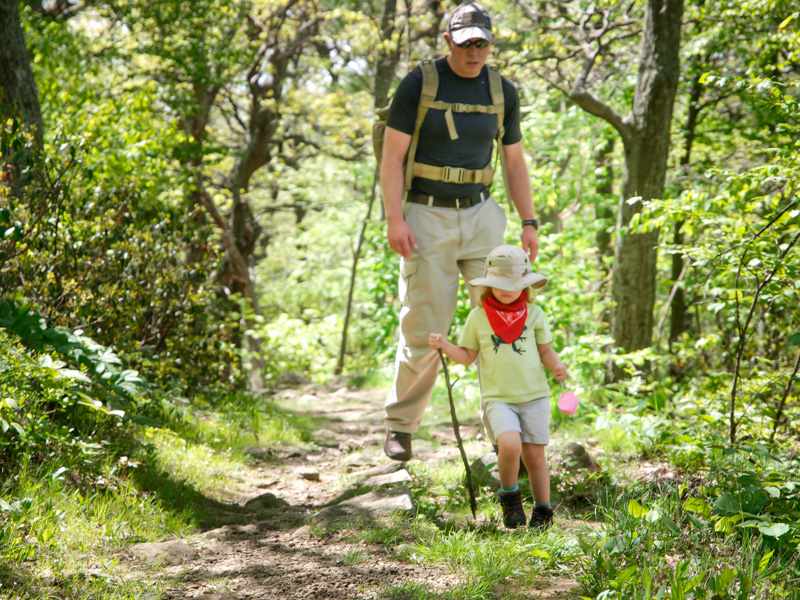 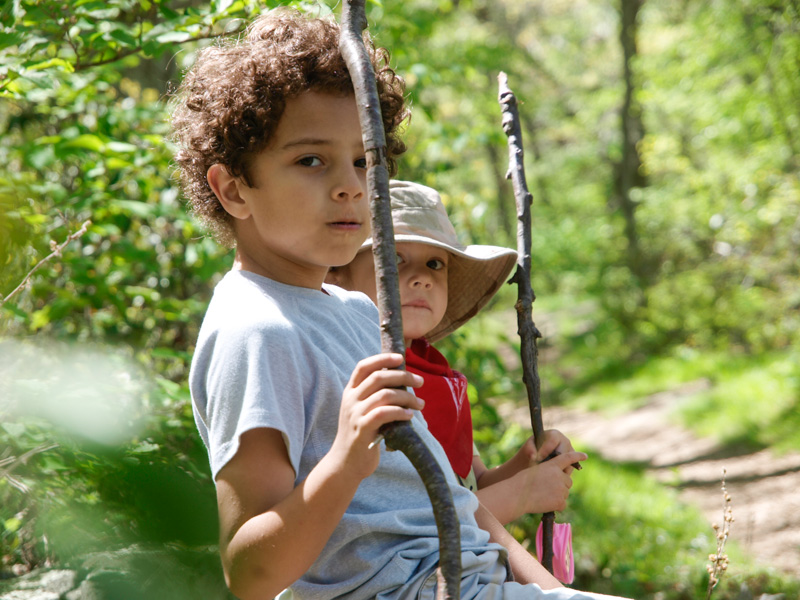 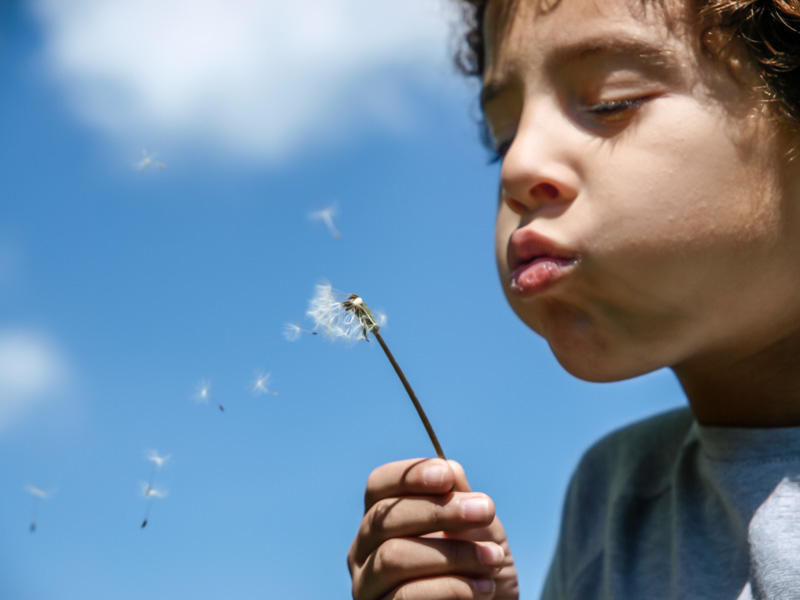 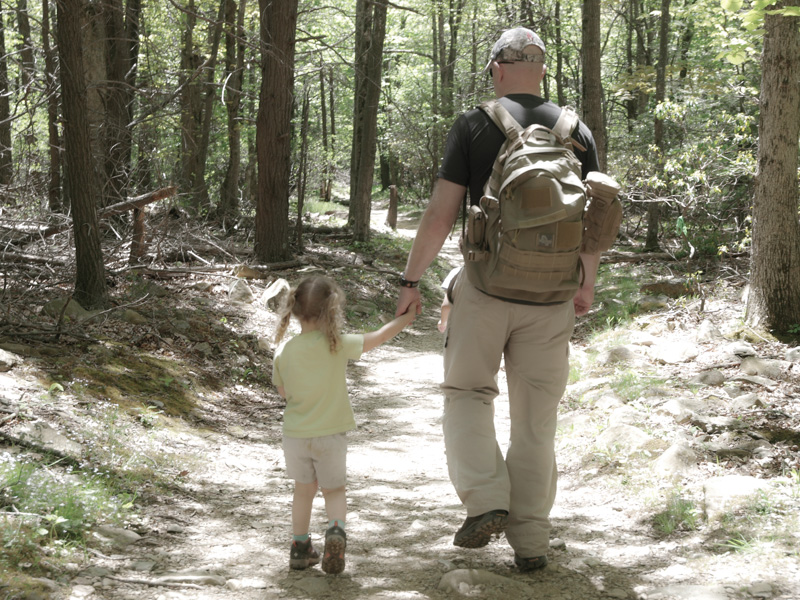 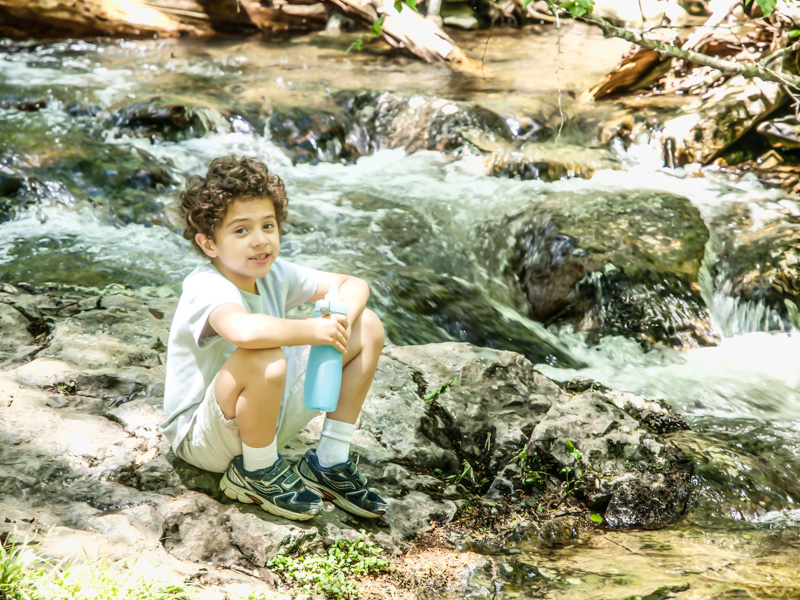 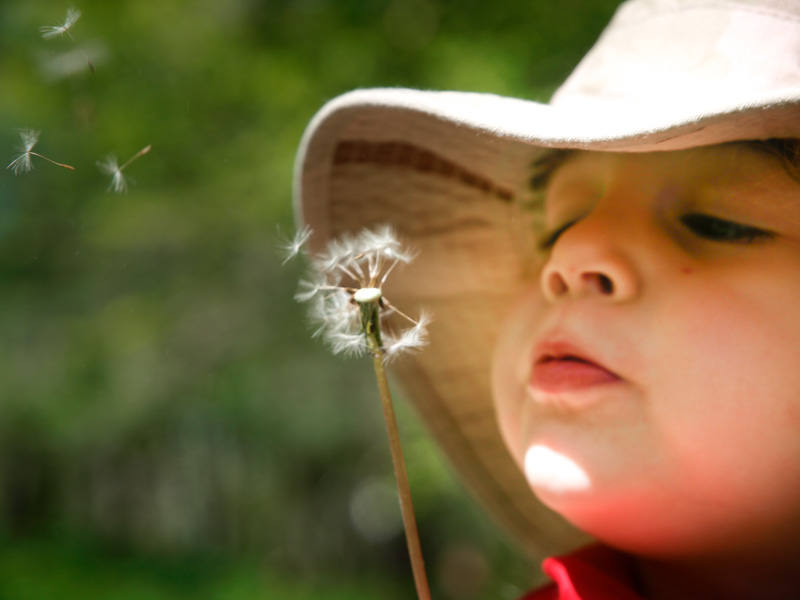 Similarly while paddling the Occoquan River I again found myself with two lenses, but only one making it out of the bag. Even without the kids this time, being on the water, with a slightly less waterproof camera, presented it’s own challenges.  So I put on the 50mm this time and just made it work.  Once again, with some planning and scanning ahead, I was able to get some decent shots even with the quickly changing scenery as I lazily floated by – in the prone position of course… just like old times. 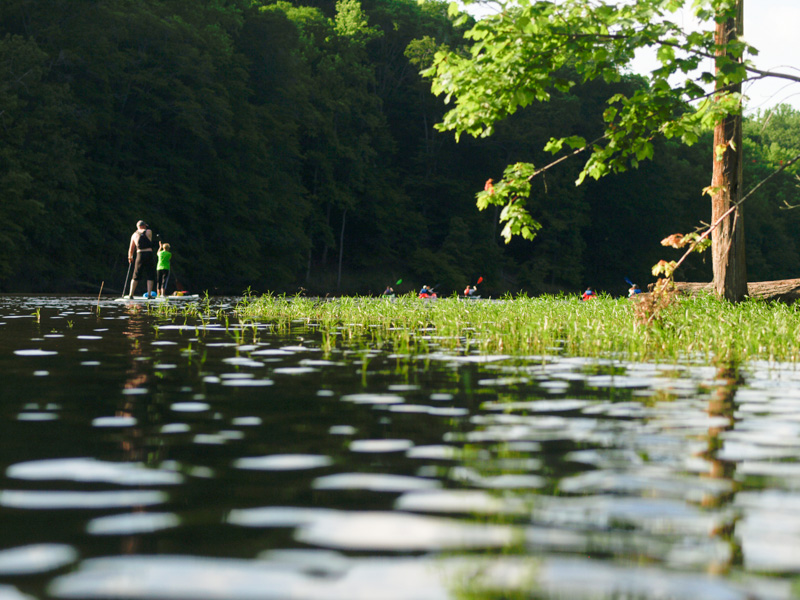 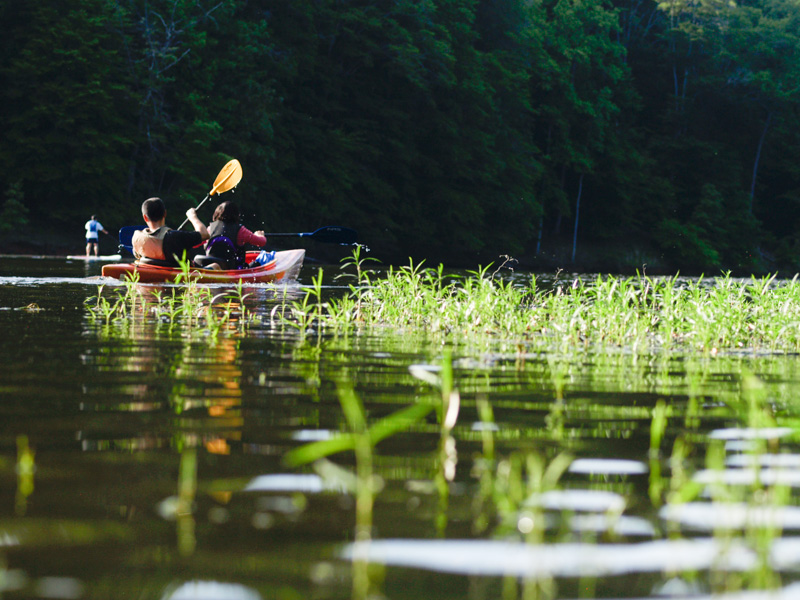 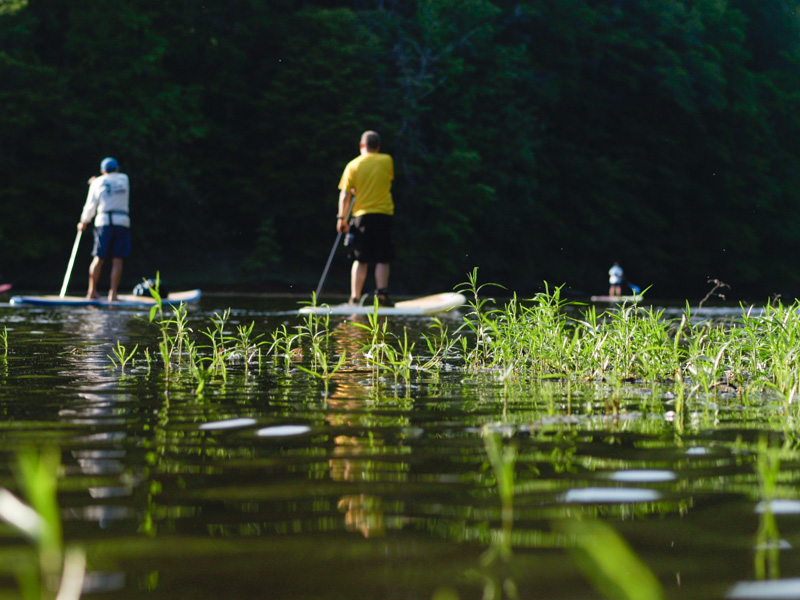 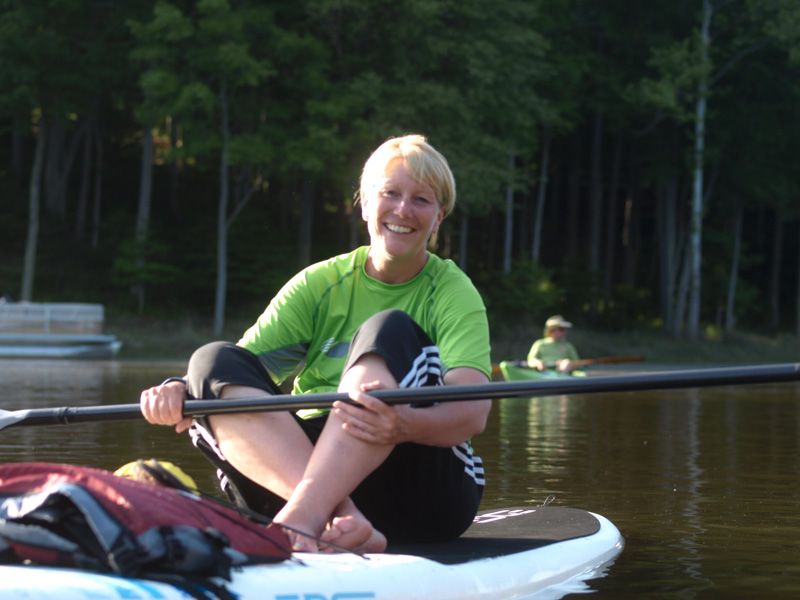 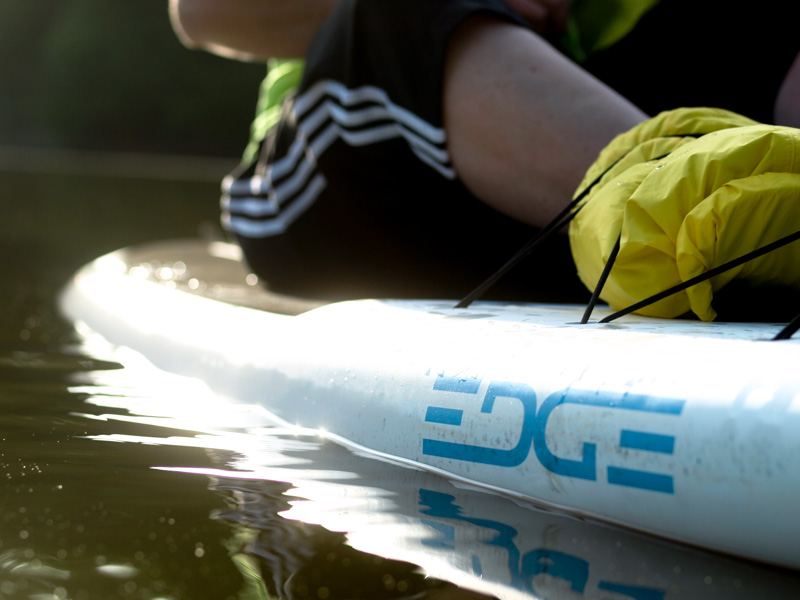 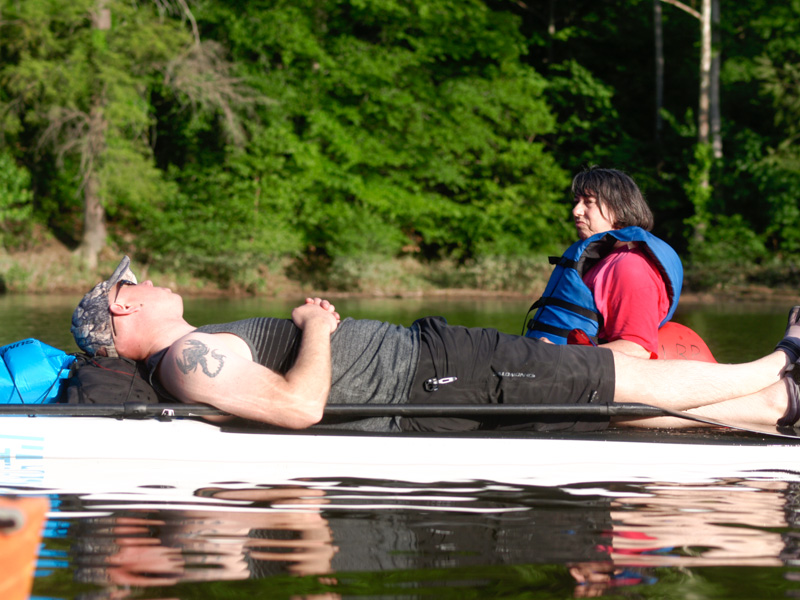 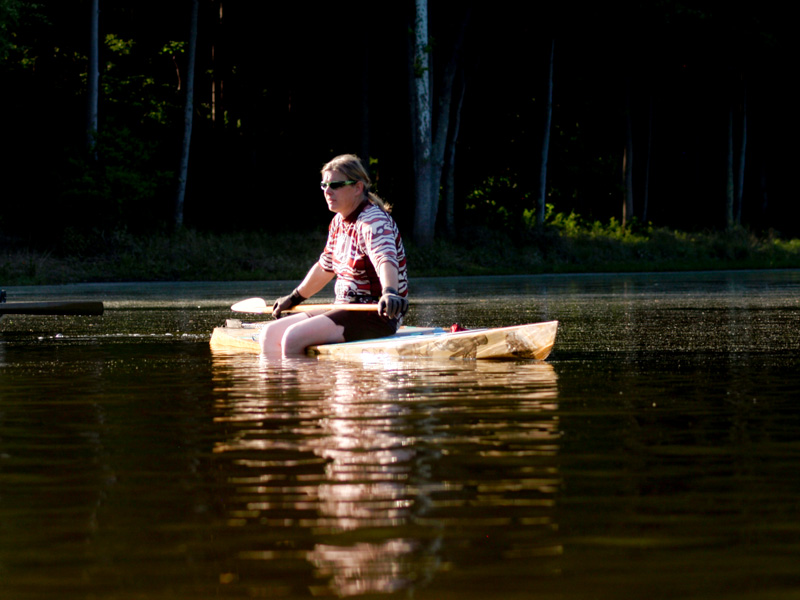 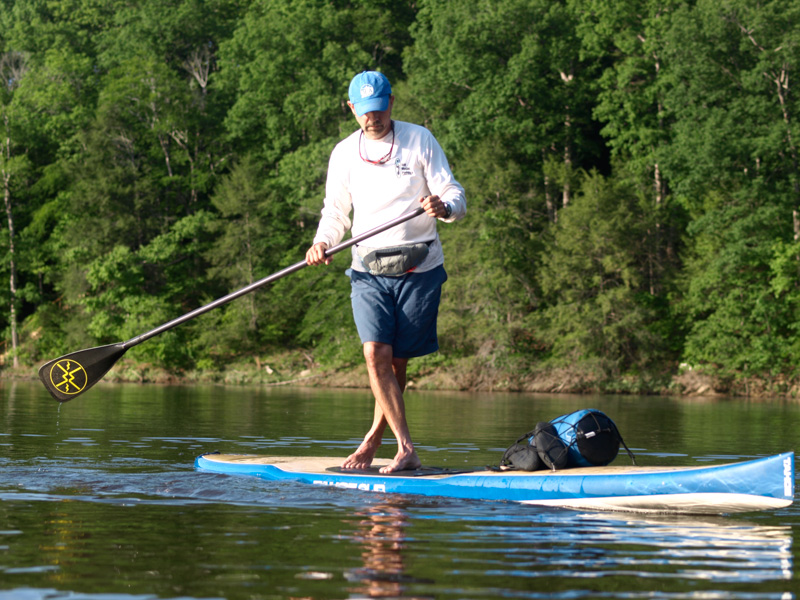 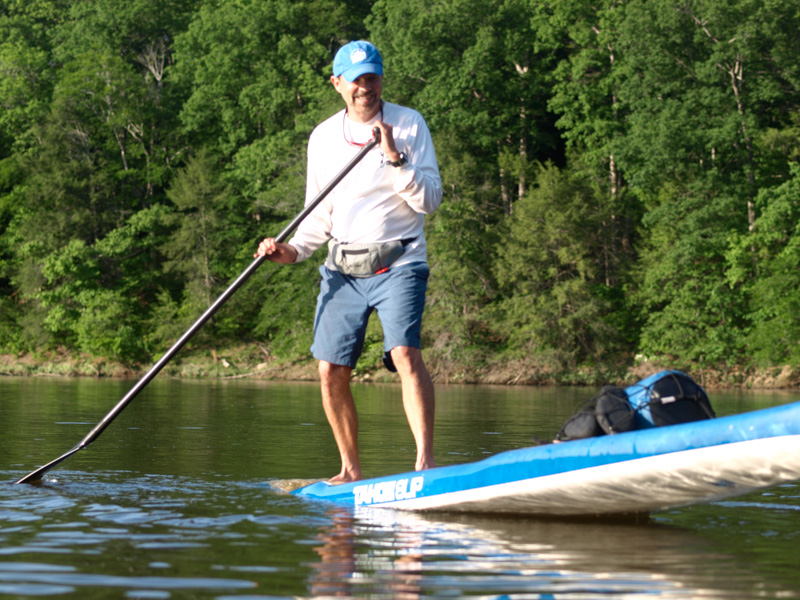 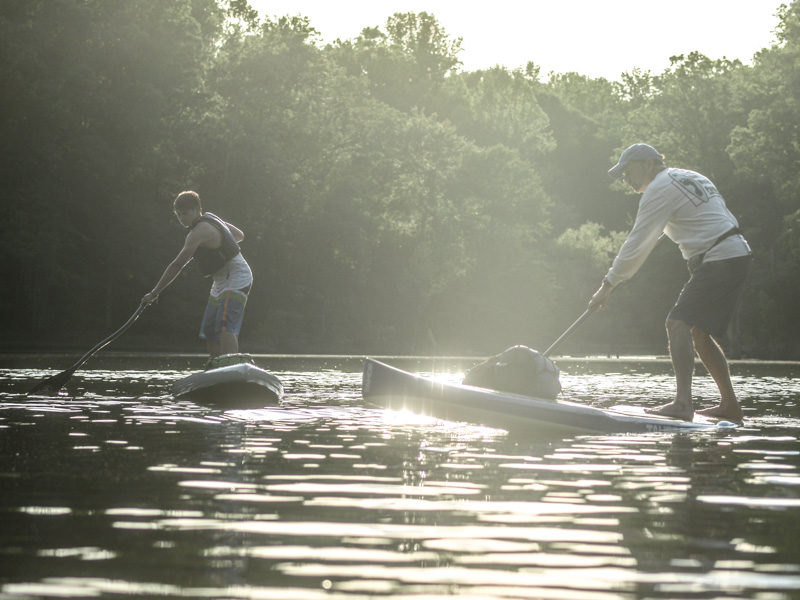 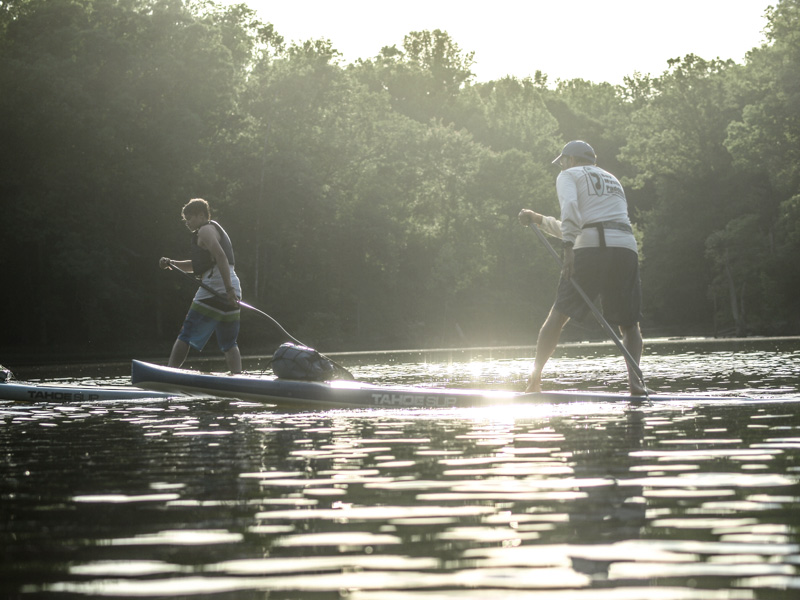 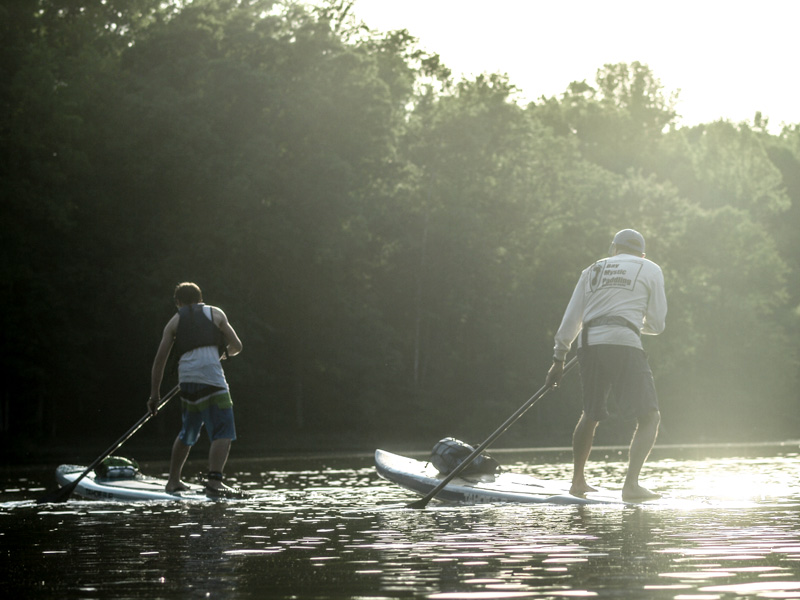 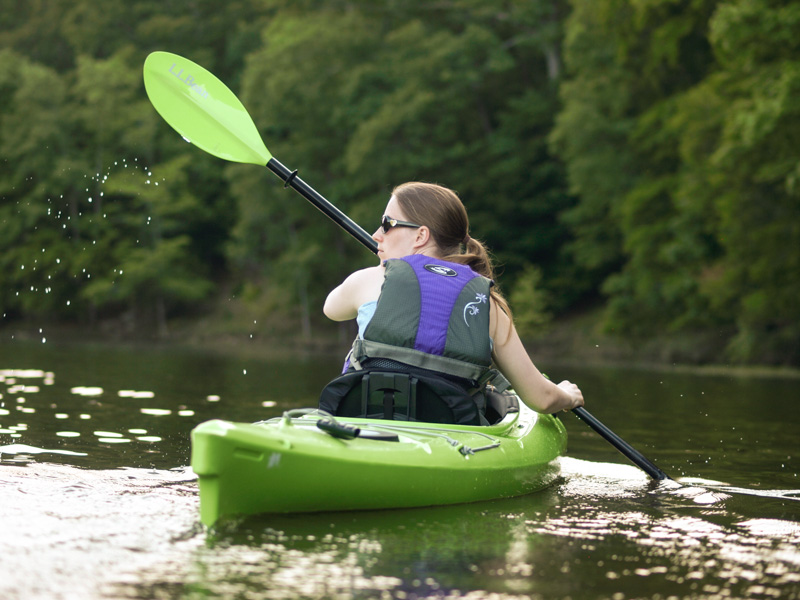 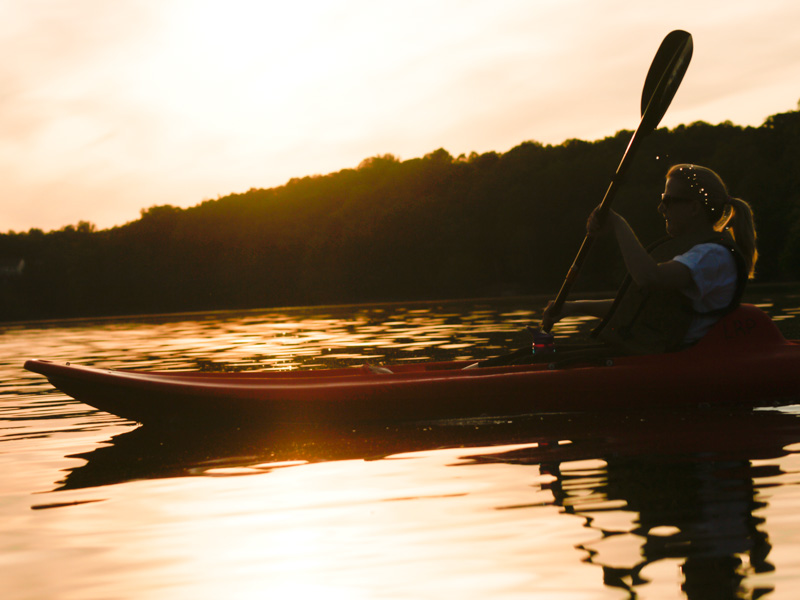