Taking a Moment for Pokemon 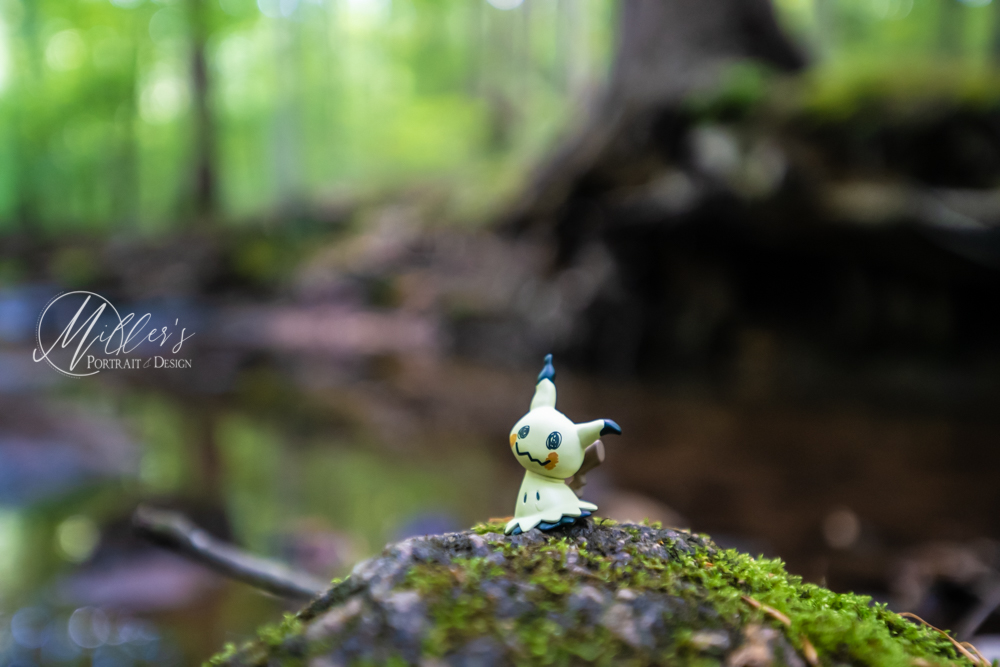 If there is one thing I would love to accomplish with photography, it would be to provide an outlet for my kids to express themselves creatively. I would also love to create an opportunity for my oldest who is autistic, to thrive in an industry I love so dearly. While I know he will have every opportunity to succeed in college or other endeavors after high school, I still want to do everything I can to help him develop as a young adult. But, not wanting to turn any of my kids off off completely from something that I love so dearly, I have never tried to push photography onto them and thought it best to wait until they showed interest on their own. After all, it’s something I do practically 24-7 and it should only be a matter of time before one of them asks for me to teach them, right? Well, here I am, almost 13 years later, still waiting for someone, anyone to at least feign interest. Don’t get me wrong, there has been the occasional picture taking, but it’s always faded quickly after a couple hours playing with one of the cameras. 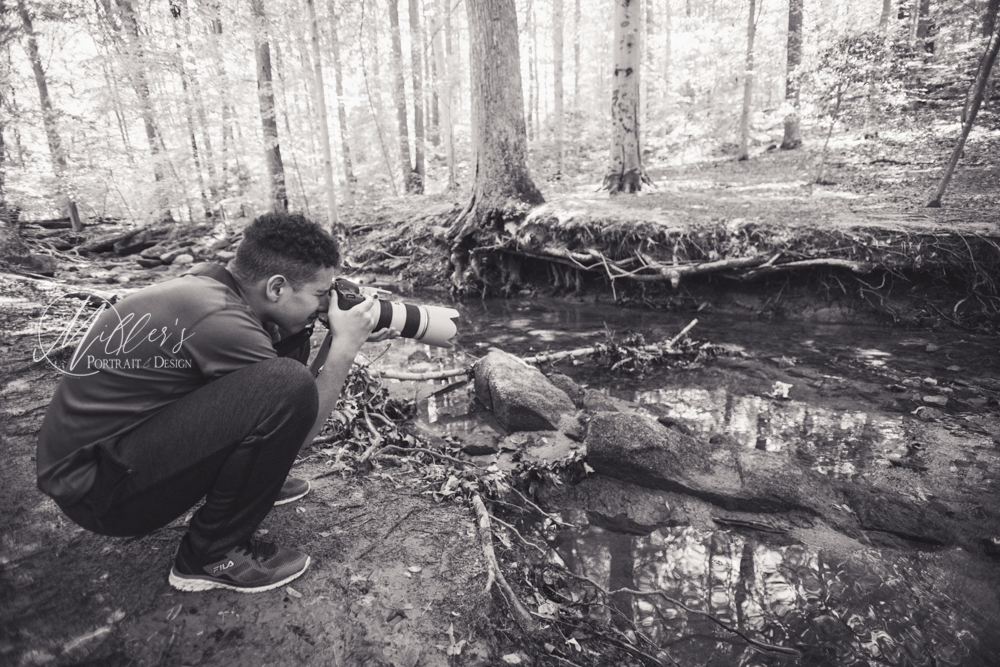 So instead of waiting any longer, I thought maybe I could meet my oldest where he is in life and engage him with some fun portraits of his all-time favorite subject in the whole entire world… Pokemon. And I’m not just being dramatic for writer’s flair. Pokemon is literally this kid’s world. He knows everything there possibly is to know about every type of Pokemon. Their classifications, powers, strengths, weaknesses, the worlds they live on, their Pokemon trainers. There isn’t a day that goes by where he doesn’t ask me what my favorite Pokemon is, what world I would prefer to battle on, or if I would rather have an electro-type or a water-type, or what-ever-type pokemon. It’s all he thinks about and the one thing he can actually focus on for more than 30 seconds. So I thought, hey, why not get him to photograph his favorite thing in the whole entire world.

This was a fun bonding experience and I learned that he has a really great eye for photography. I kept our first outing short, and I did my best to relate everything back to Pokemon; for instance, I got him to think about the camera as a phot-type pokemon who could control light in different ways depending on the settings he set with the dials. And he showed me how the info button created what surmounted to a poke-dex on the screen, displaying the settings of each image. We both learned something. But, at the end of it all, he also asked me if I was trying to trick him into taking over my job, to which I of course replied, “no buddy, I just thought photography could be a fun hobby for you”. His reply? “Good, because you know I want to be a magician.” I actually did not know that, so I think we have some more pretty serious conversations ahead of us. But for now, I’m just going to enjoy watching him handle the Canon 5D with my 200mm lens like a pro. This kid doesn’t know it yet, but he will be a photographer. 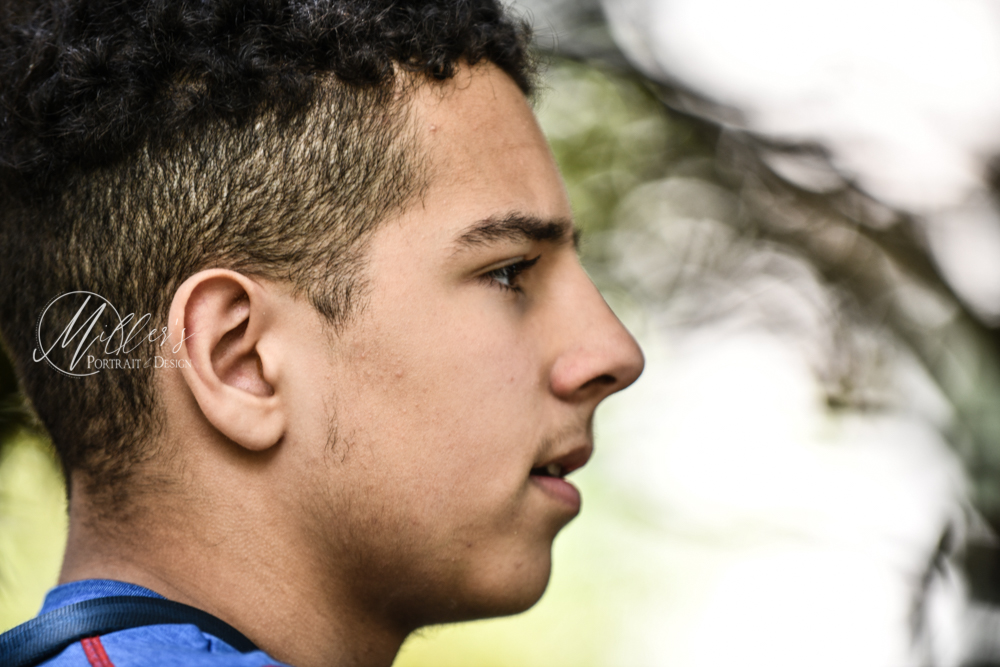 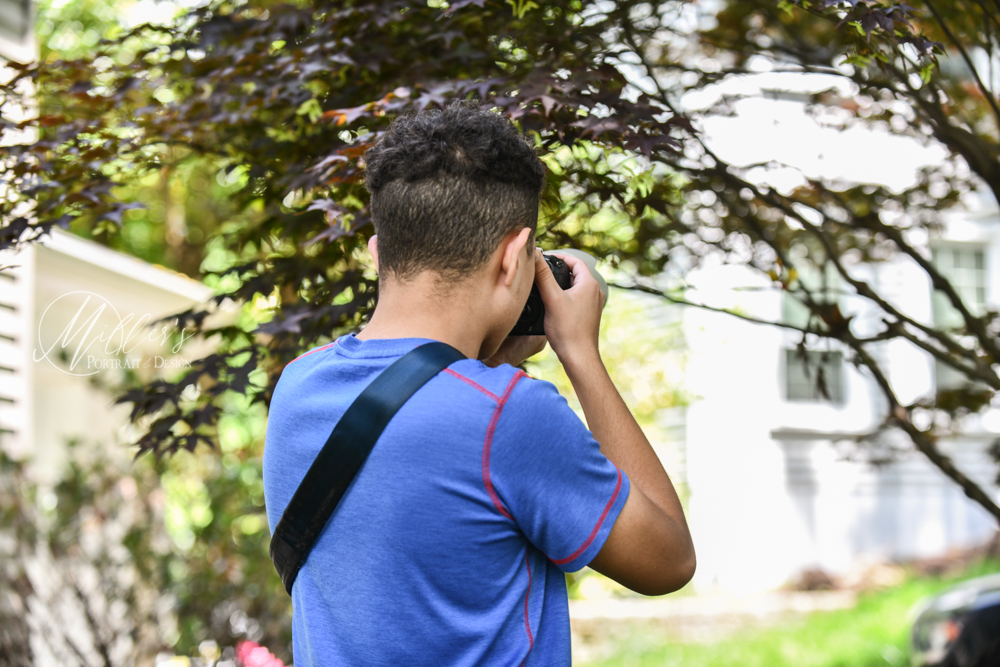 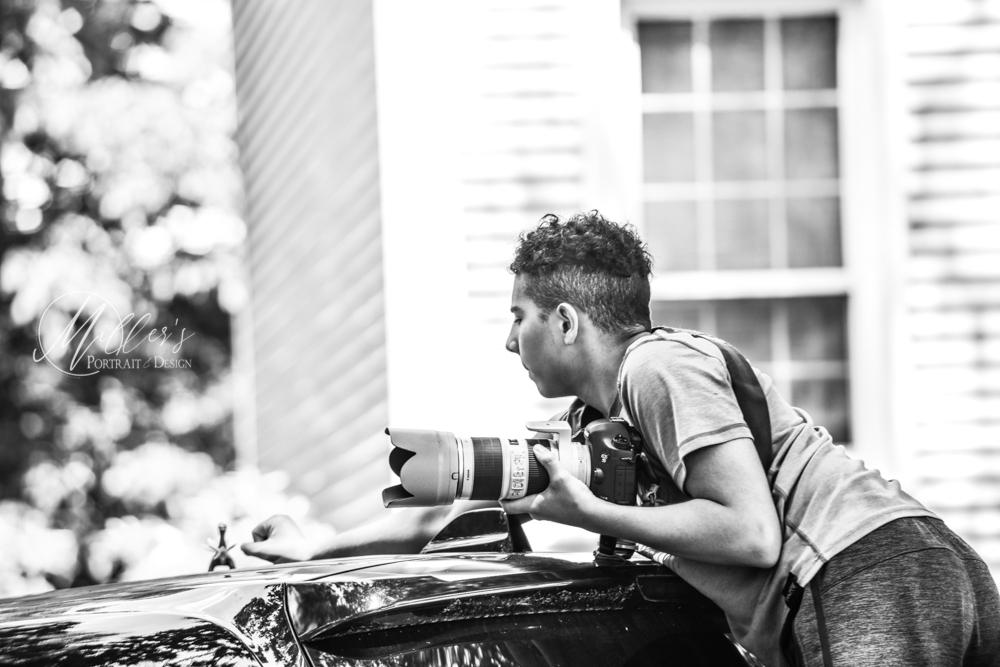 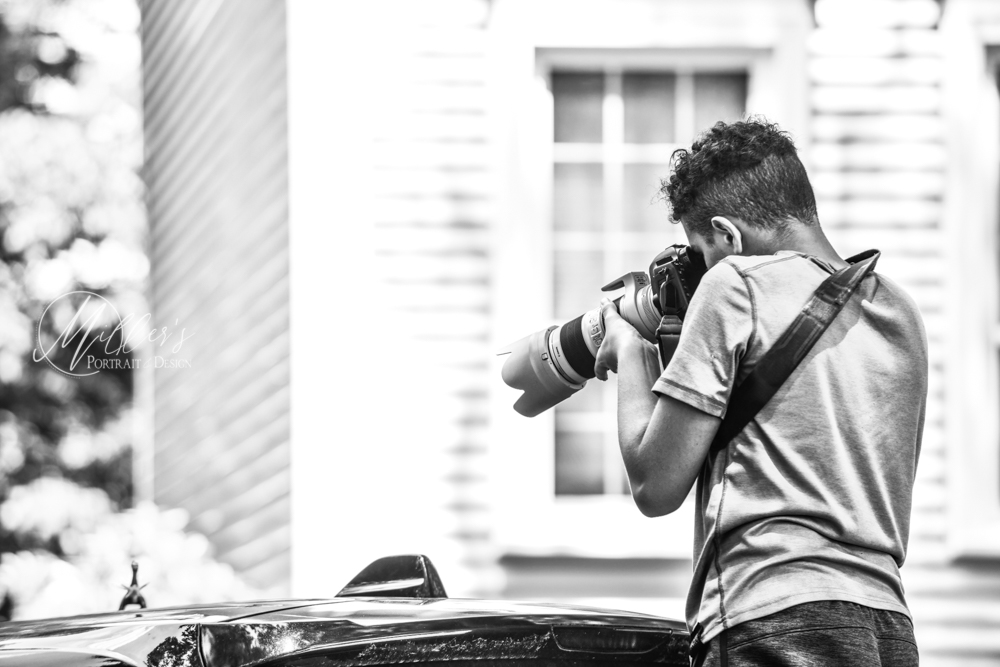 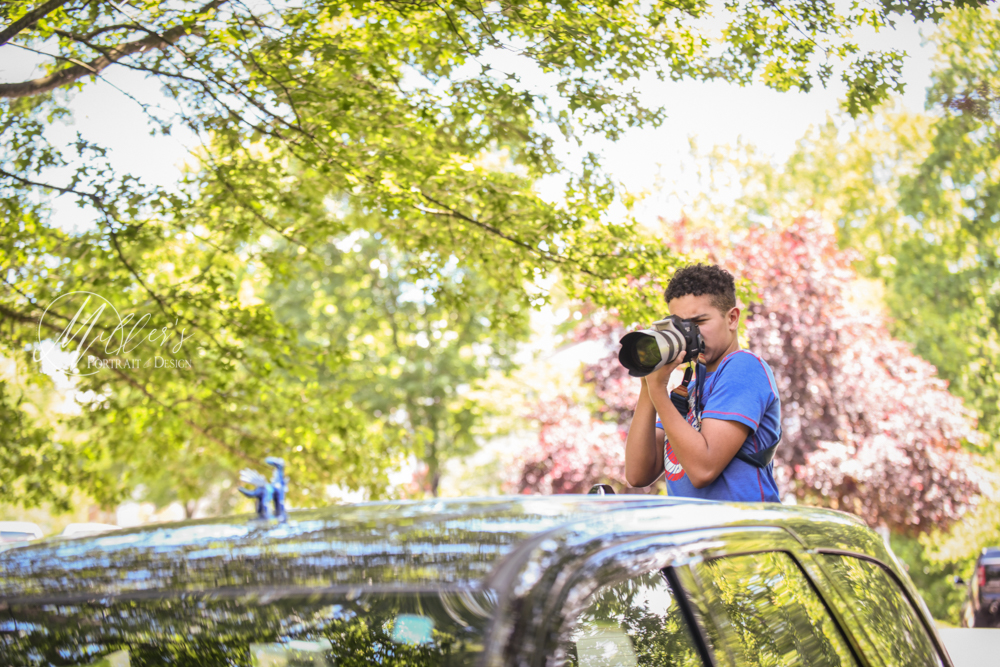 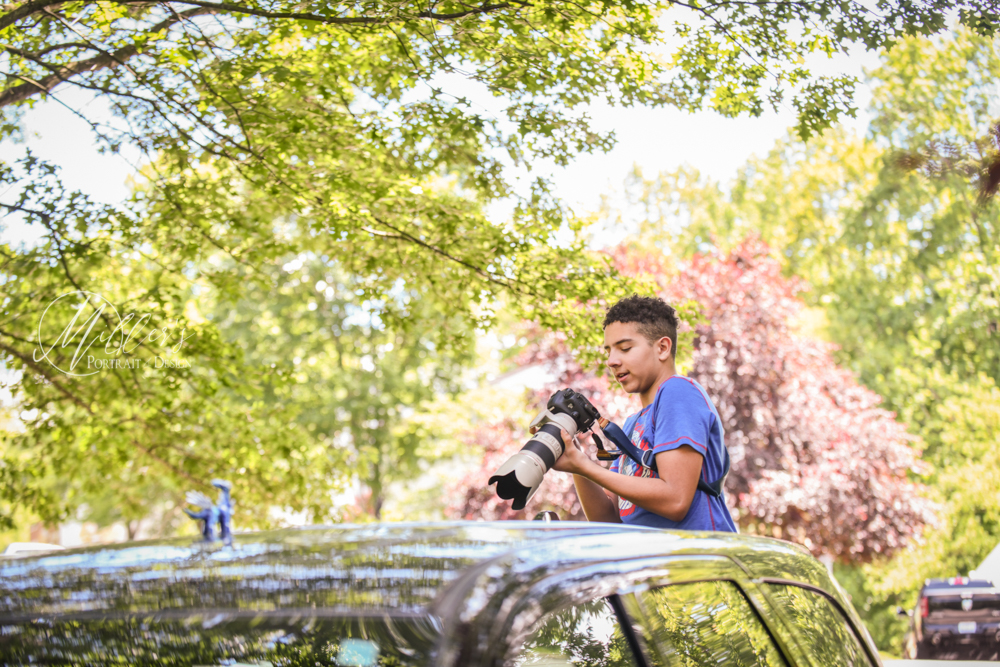 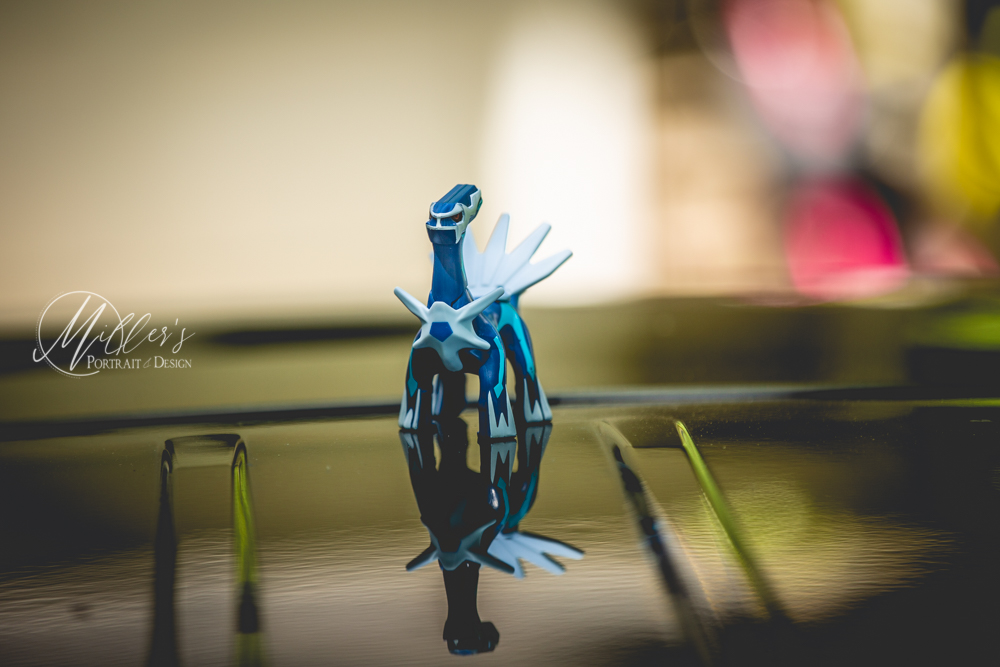 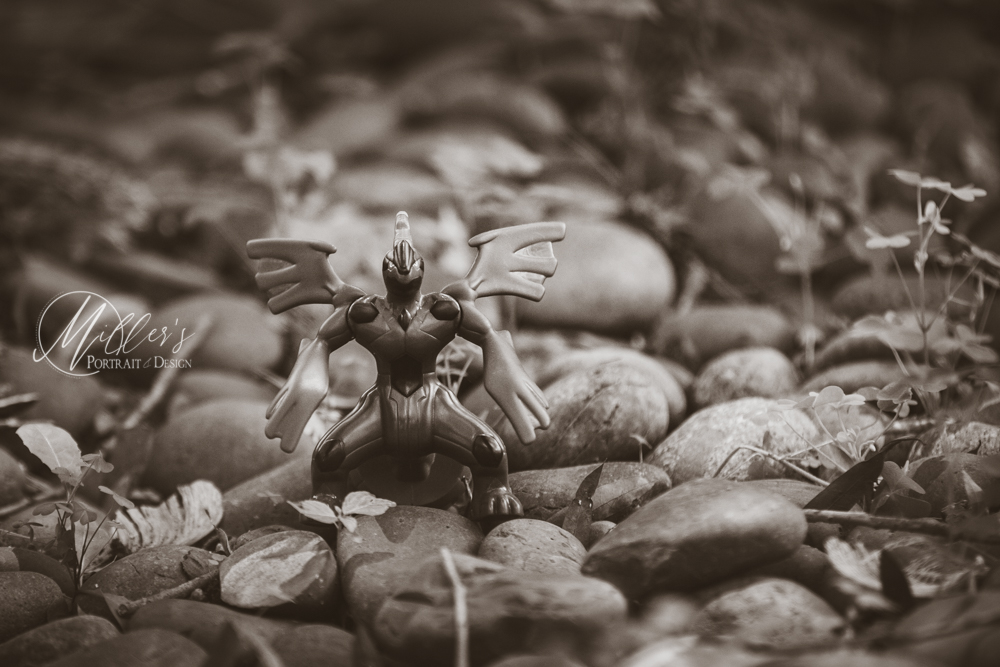 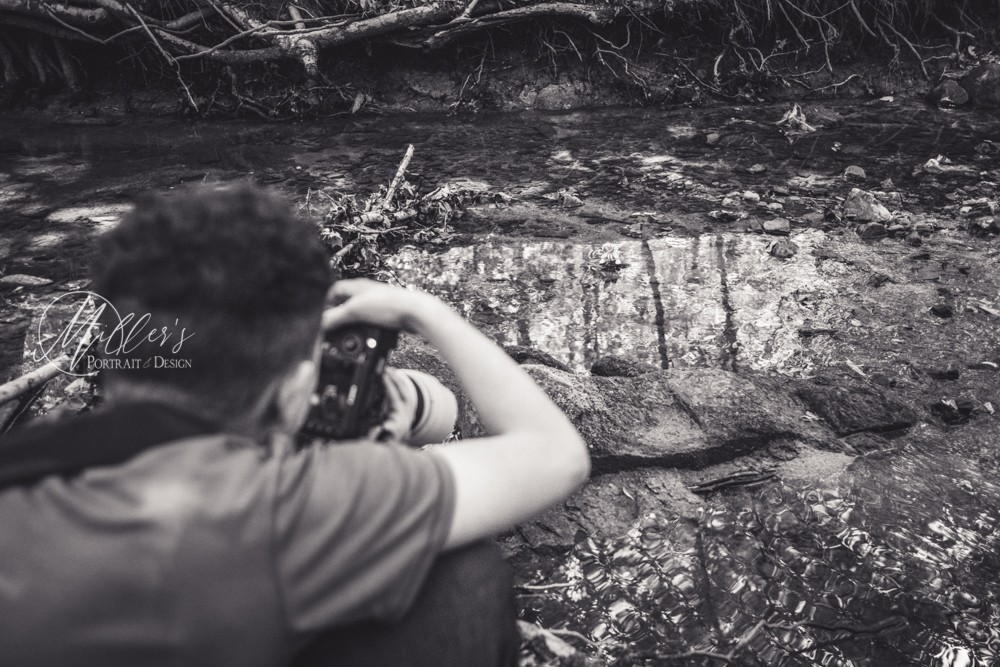 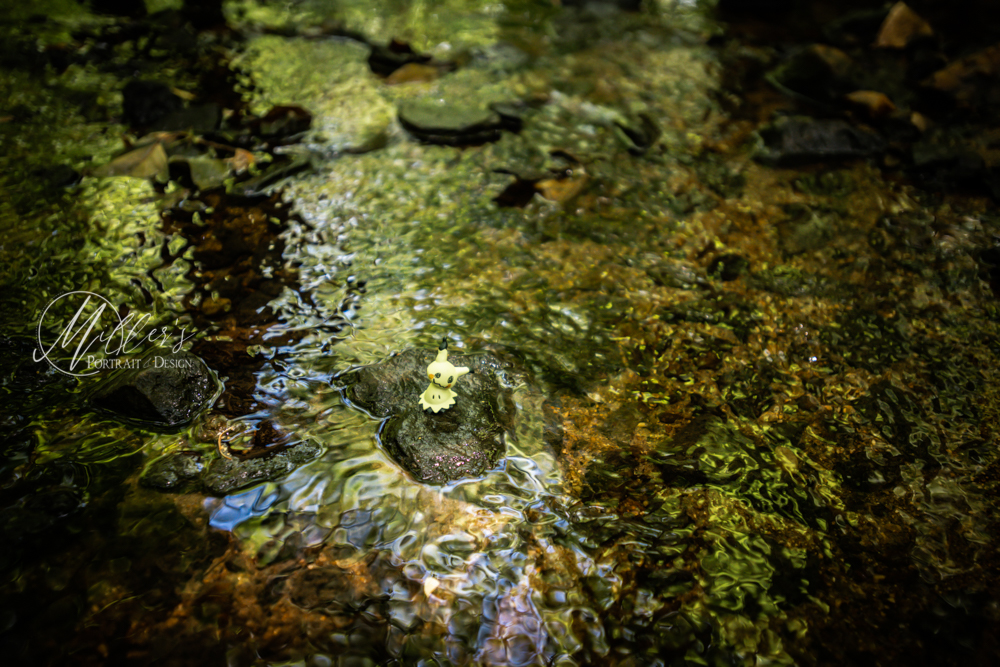 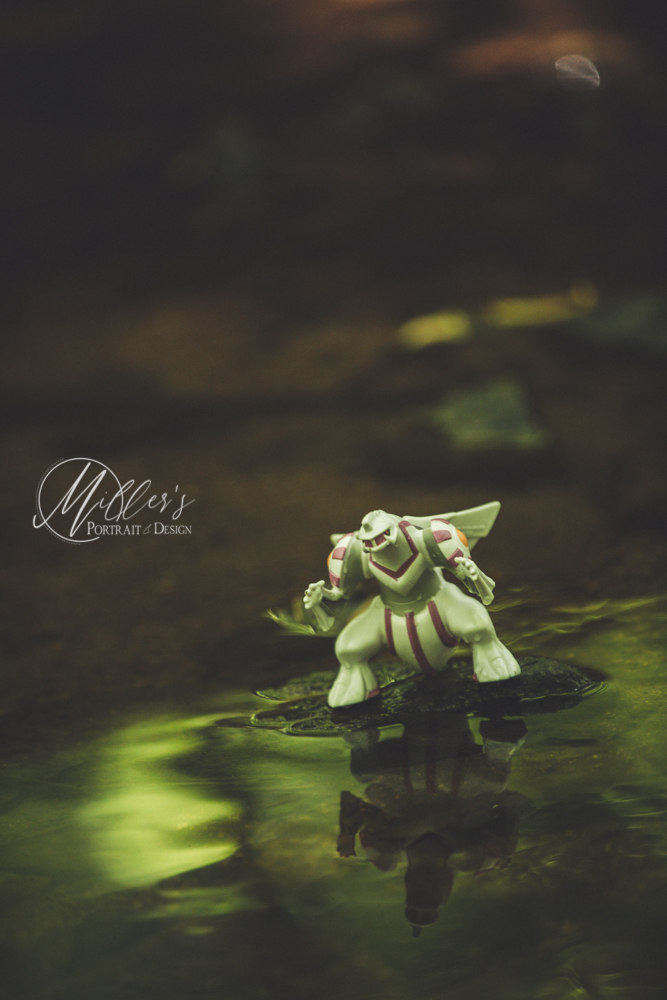 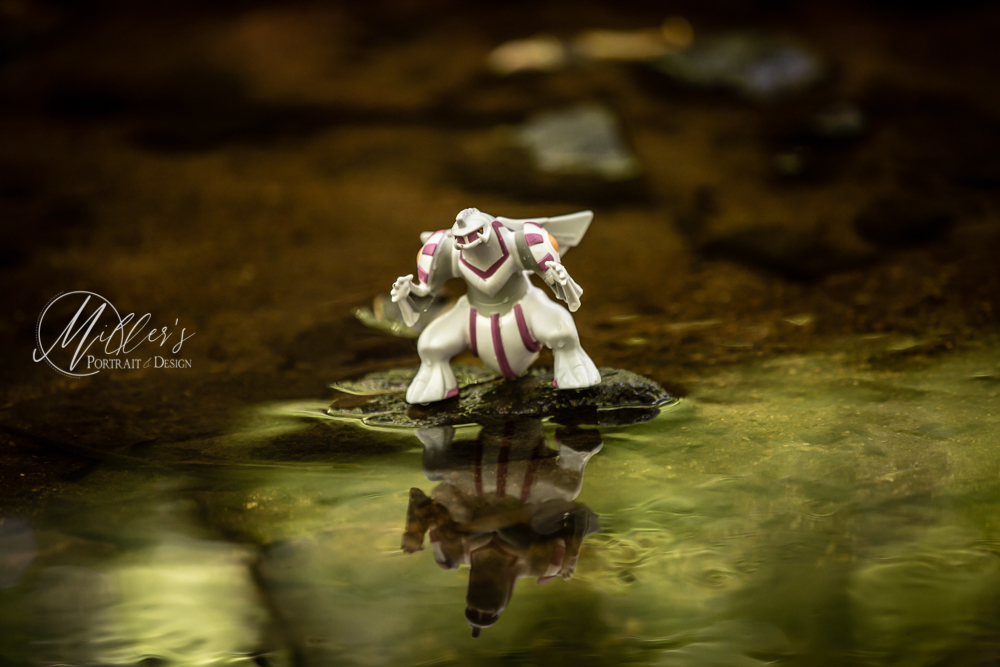 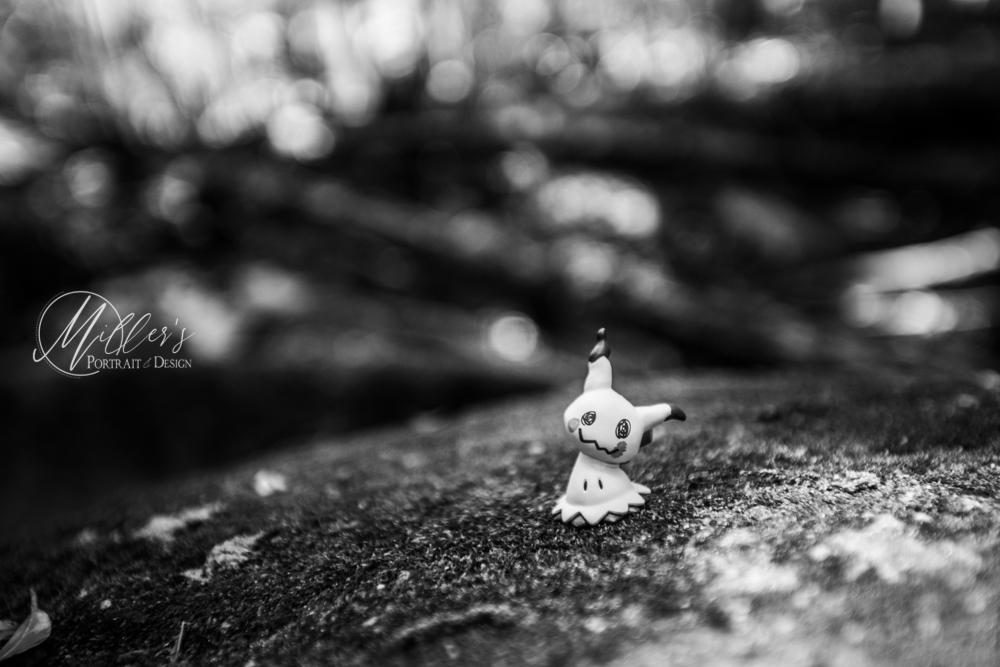 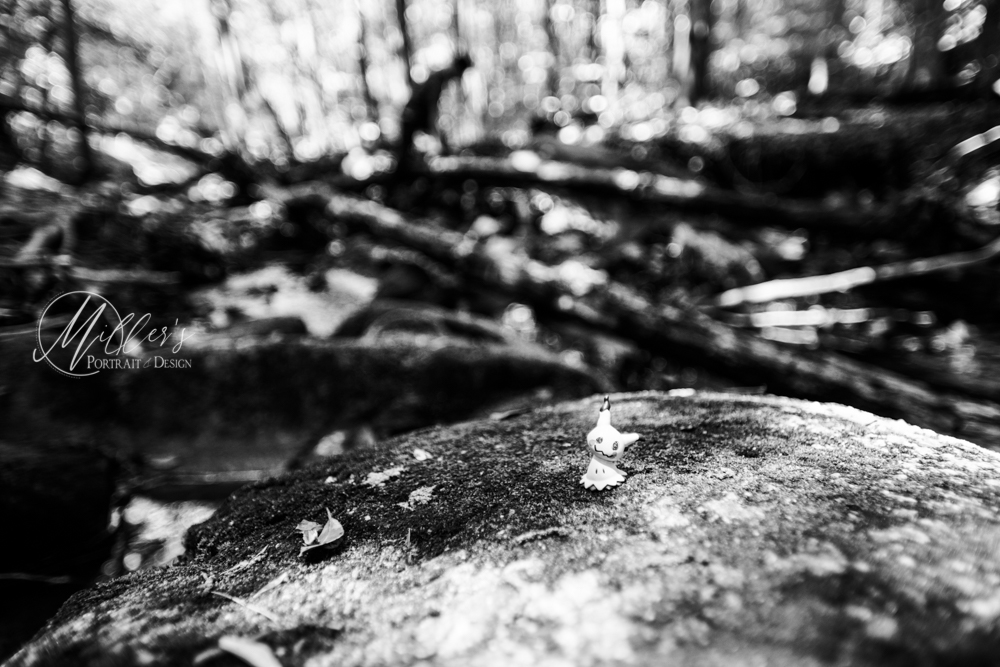 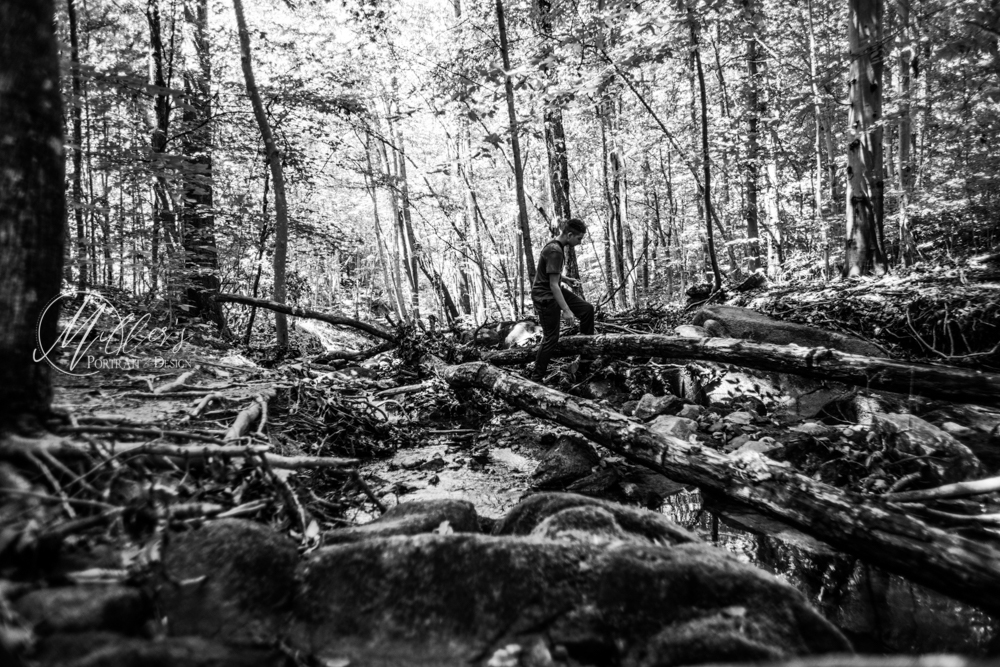 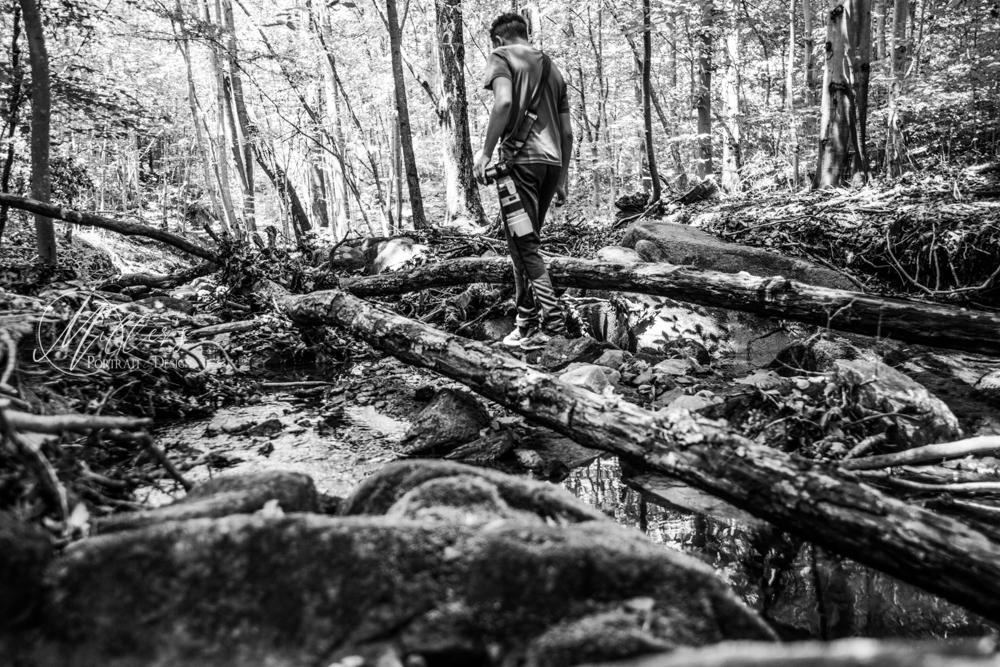 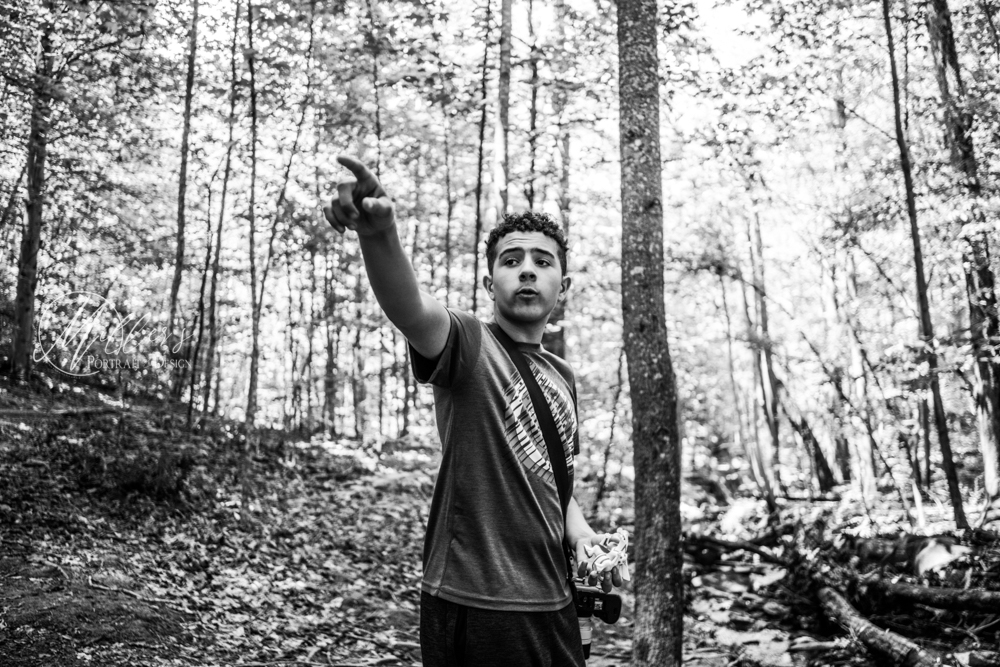 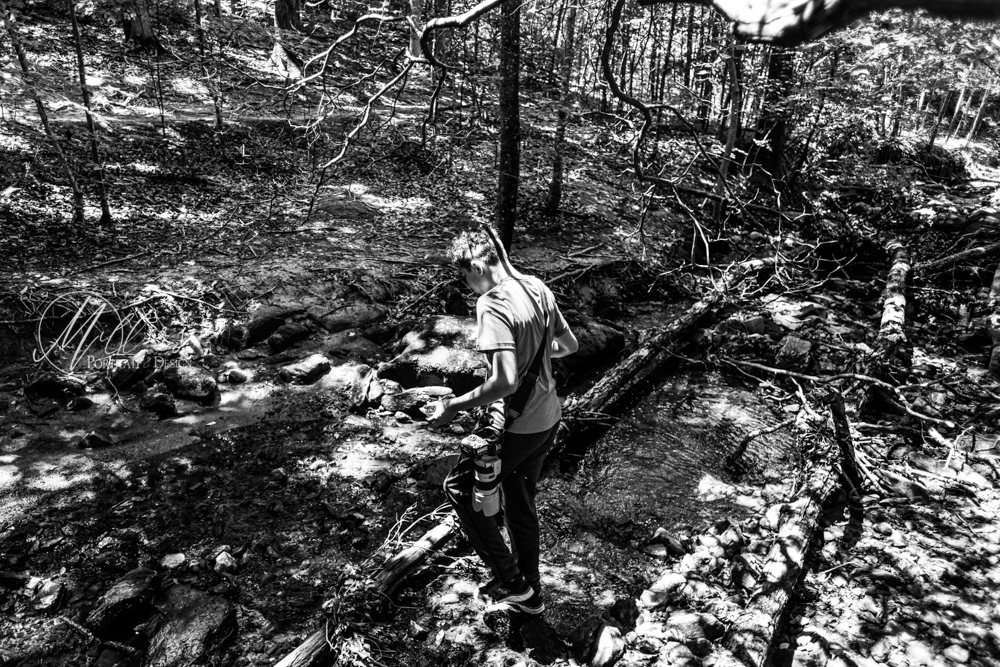 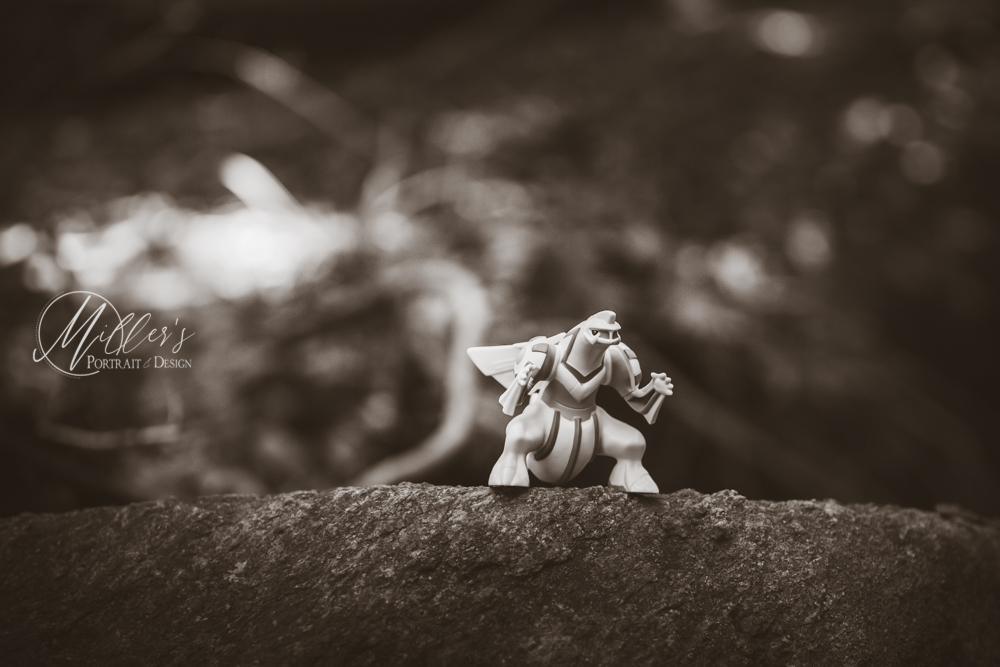 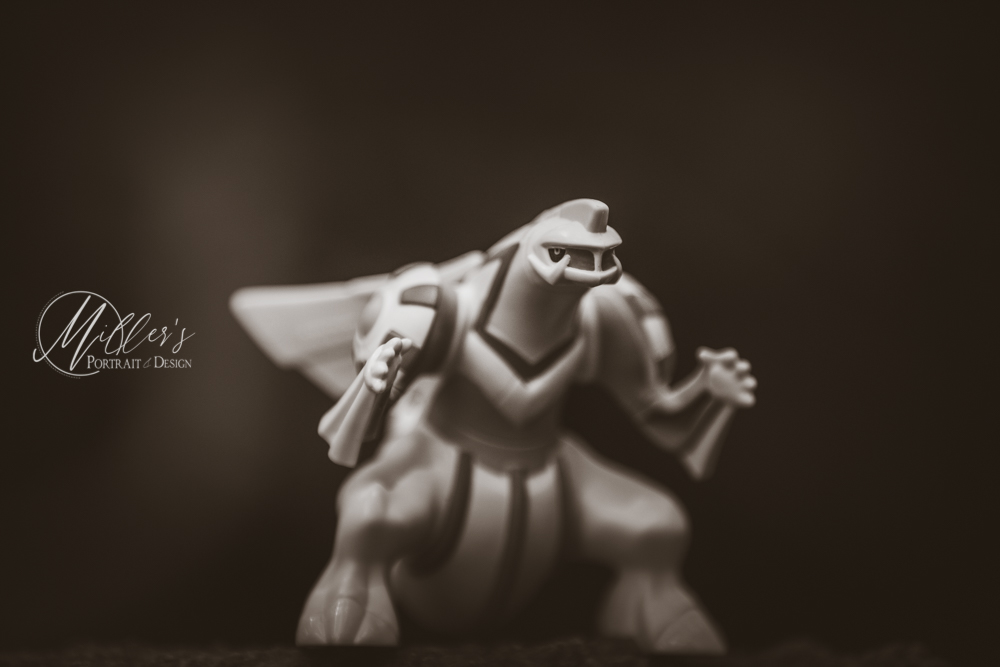 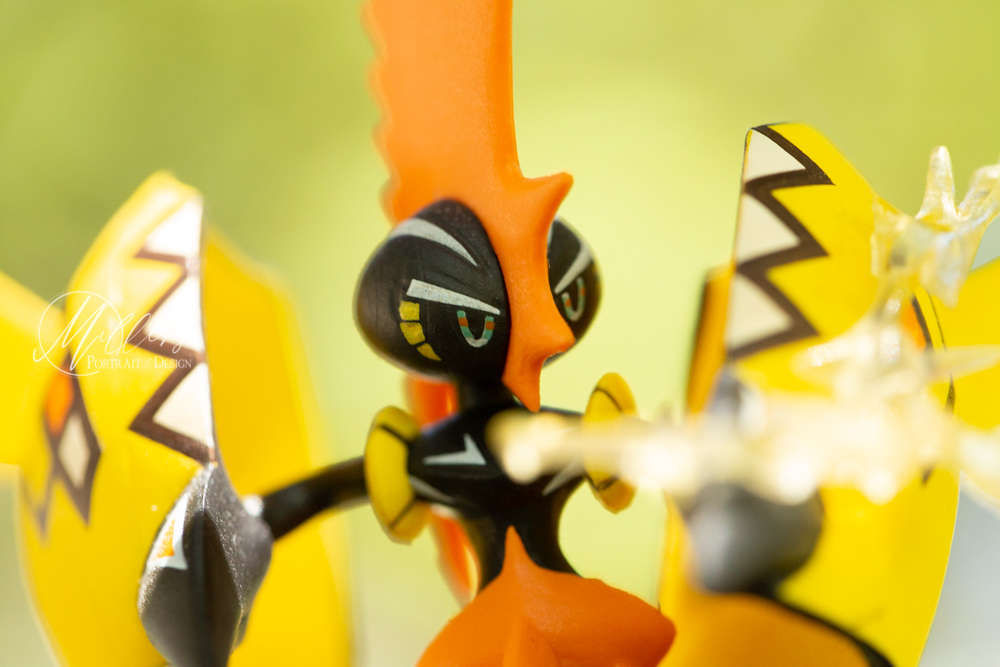 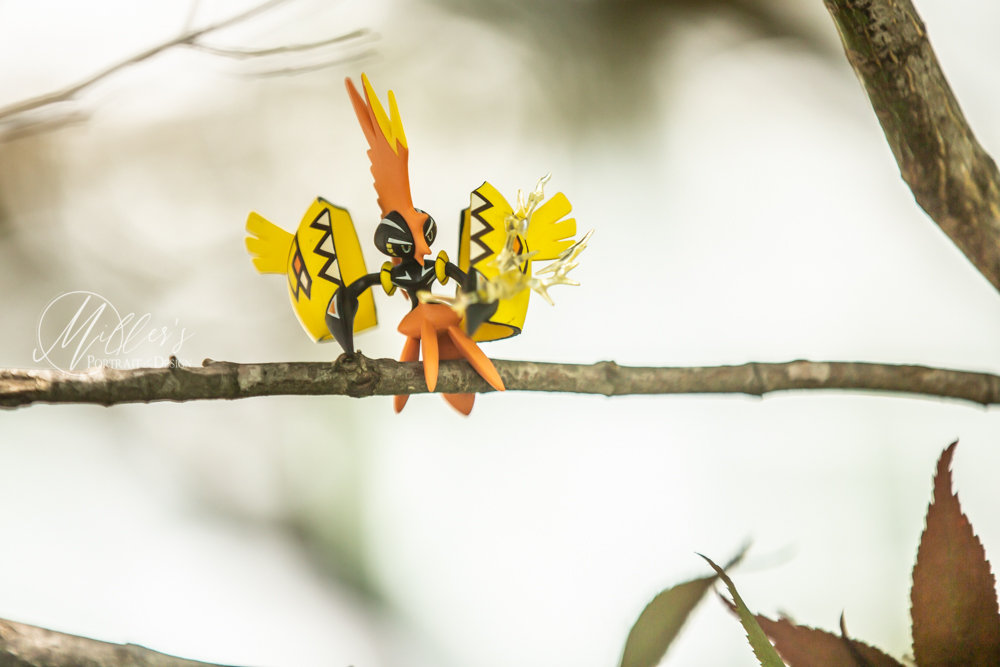 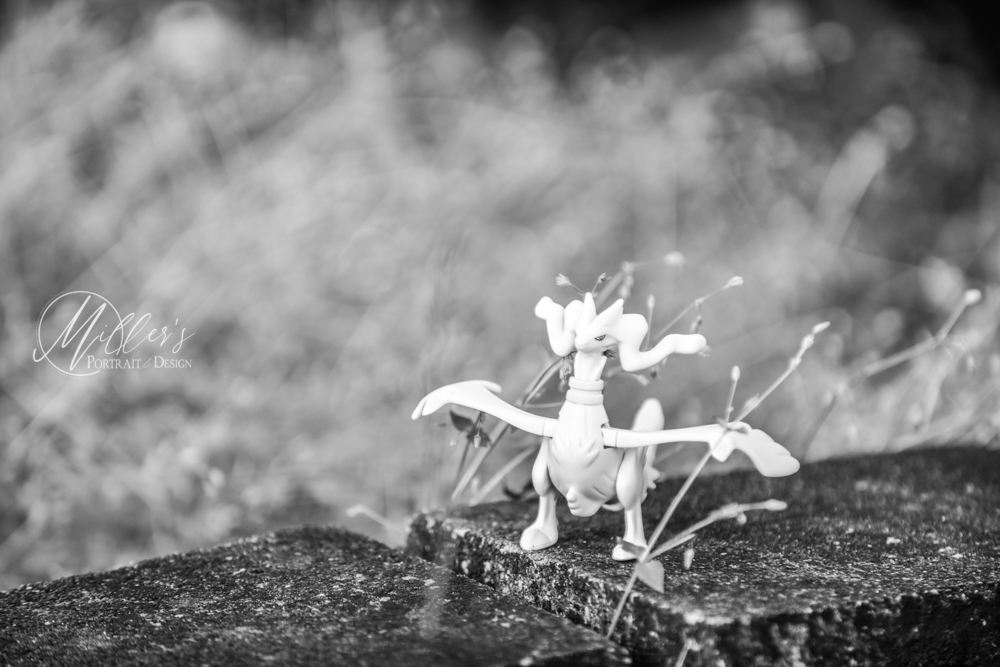 Turning Five Is a Big Deal Around Here