confessions of a photo junkie mom

We’ve all had that special pet in our lives who became like family; a “big brother” or “little sister” to our kids, or just our first fur baby. Pets don’t live forever though, and there always comes a time to say goodbye.

We knew that time was coming soon for our eight year old Swissy – JD. He had been ill and started to lose weight and for the first time I had to imagine my family without him. After changing his diet and starting some medication we were able to get him relatively healthy for a short period of time and in that time I realized I had never really purposefully taken his portrait. I mean why would I, he was just a dog, he was just a dog right? I had hundreds of snapshots of some really great moments, but in this season of his life it dawned on me that I might want a nice portrait I could look back on and remember him as the old, stoic soul he grew into. I knew we didn’t have much longer and I wanted to capture him as he was, before it was too late. We all find different ways to say good bye to our pets and to keep their memory with us. I’m happy to have a had the opportunity to take a portrait of this gentle giant in his last year of life. 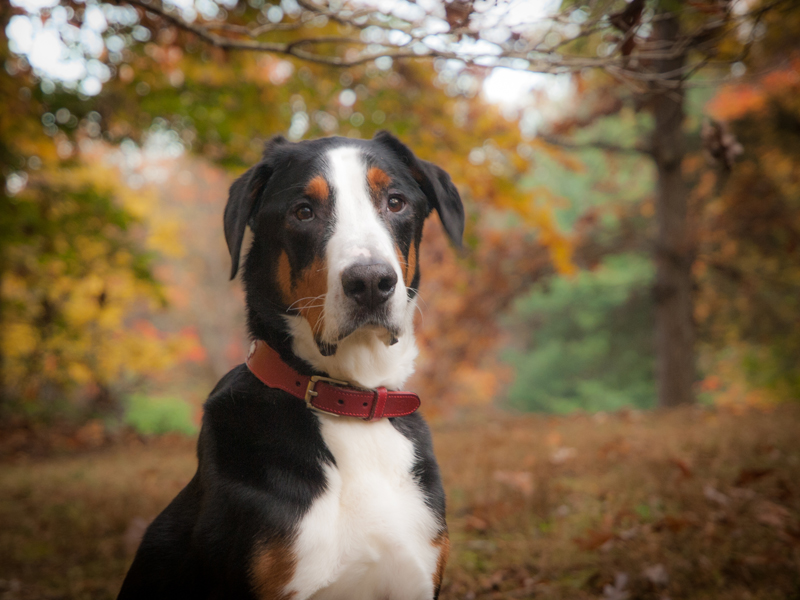 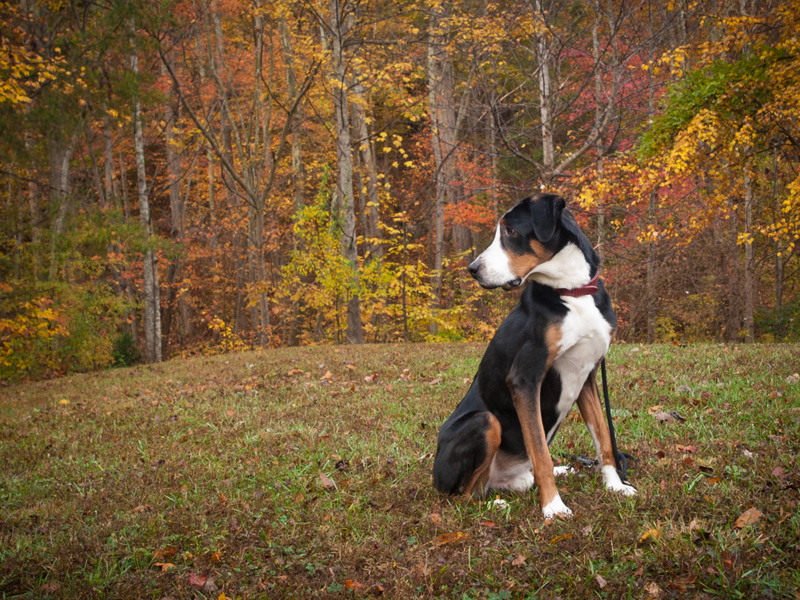 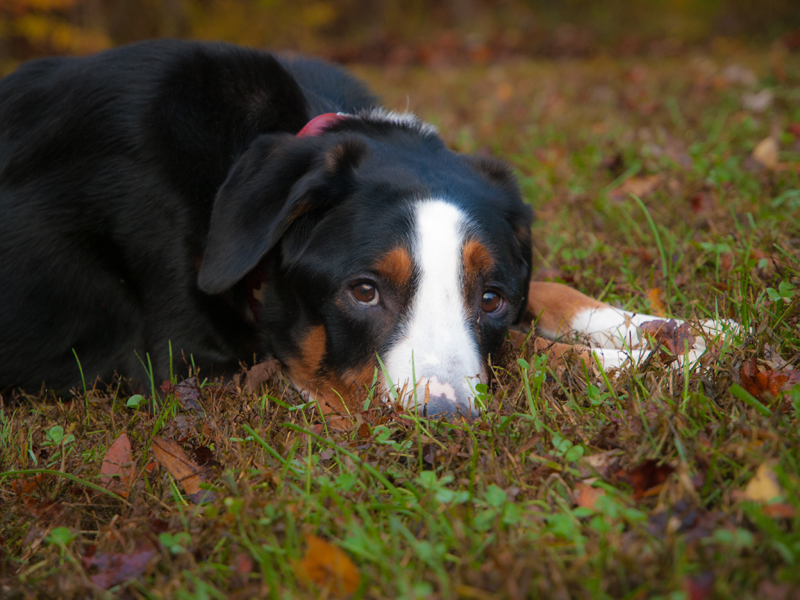 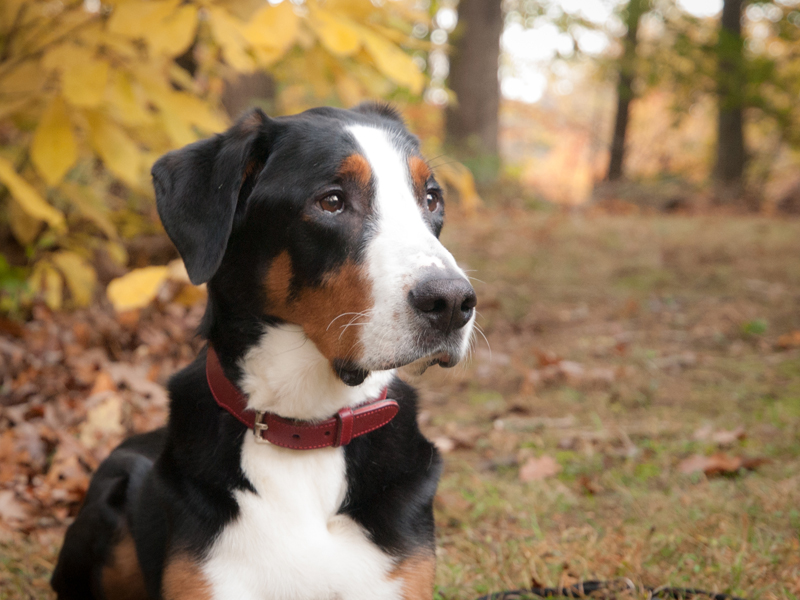 Shooting on the Fly

Beautiful pictures of an extraordinary family member. Glad you took the time to take these. They are absolutely beautiful.

A wonderful gentle giant. You have captured this in his eyes…..not surprising Jenni….you are a gifted photographer.